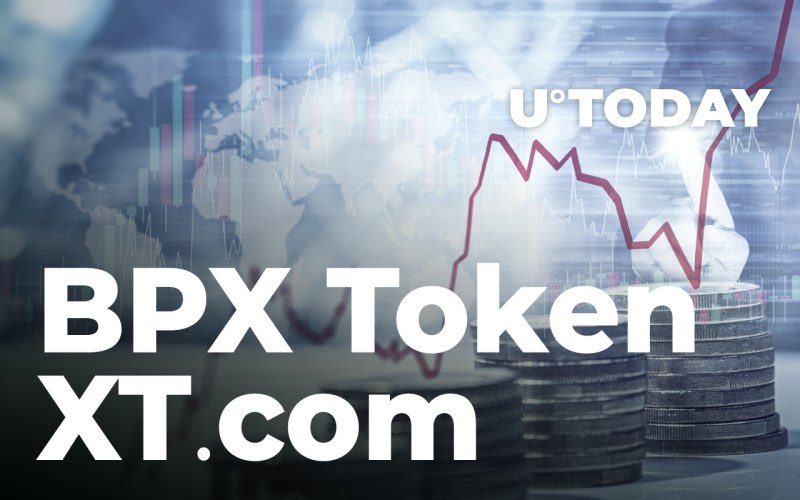 According to the official announcement shared by the team of Black Phoenix (BPX), its core native Tron-based (TRC-20) cryptocurrency, BPX, is now added to the spot trading suite of two mainstream centralized exchanges.

Starting from Dec. 6, 2021, BPX tokens are added to the toolkit of Bitrue (BTR), an XRP-centric centralized cryptocurrency ecosystem. On Bitrue (BTR), BPX token is listed against the U.S. Dollar Tether (USDT).

This listing became possible due to community voting of BTR holders: more that $3 million in BTR were locked in favor of Black Phoenix (BPX).

Also, BPX token is added by XT.com centralized exchange. XT.com is ranked in the top 50 by aggregated trading volume, according to CoinMarketCap’s ranking with 444 spot trading pairs available.

Besides that, BPX is released on VinDAX centralized exchange and JustSwap Tron-centric platform. On JustSwap, BPX token is also listed against Tronics (TRX), the core native asset of Tron blockchain.

Earlier this year, the token was listed by AzBit, SunSwap and Whitex centralized cryptocurrency exchanges. As such, the Black Phoenix team managed to add its token to seven exchanges less than six months after launch.

More use cases for Tron’s ecosystem

Alongside exchanges, BPX token is added to numerous cryptocurrency wallets, such as Tronlink Pro, Safepal Wallet, Klever Wallet, Via Wallet and TrustWallet.

These listing announcements are published ahead of crucial technology releases for Black Phoenix. Its team is going to release a multi-product ecosystem that will include its own blockchain, native wallet, exchange, payment system and so on.

Last, but not least, after the release of the first elements of its ecosystem, the Black Phoenix team is going to explode into the red-hot segment of metaverses with its amazing combination of DeFi, GameFi and NFT instruments.